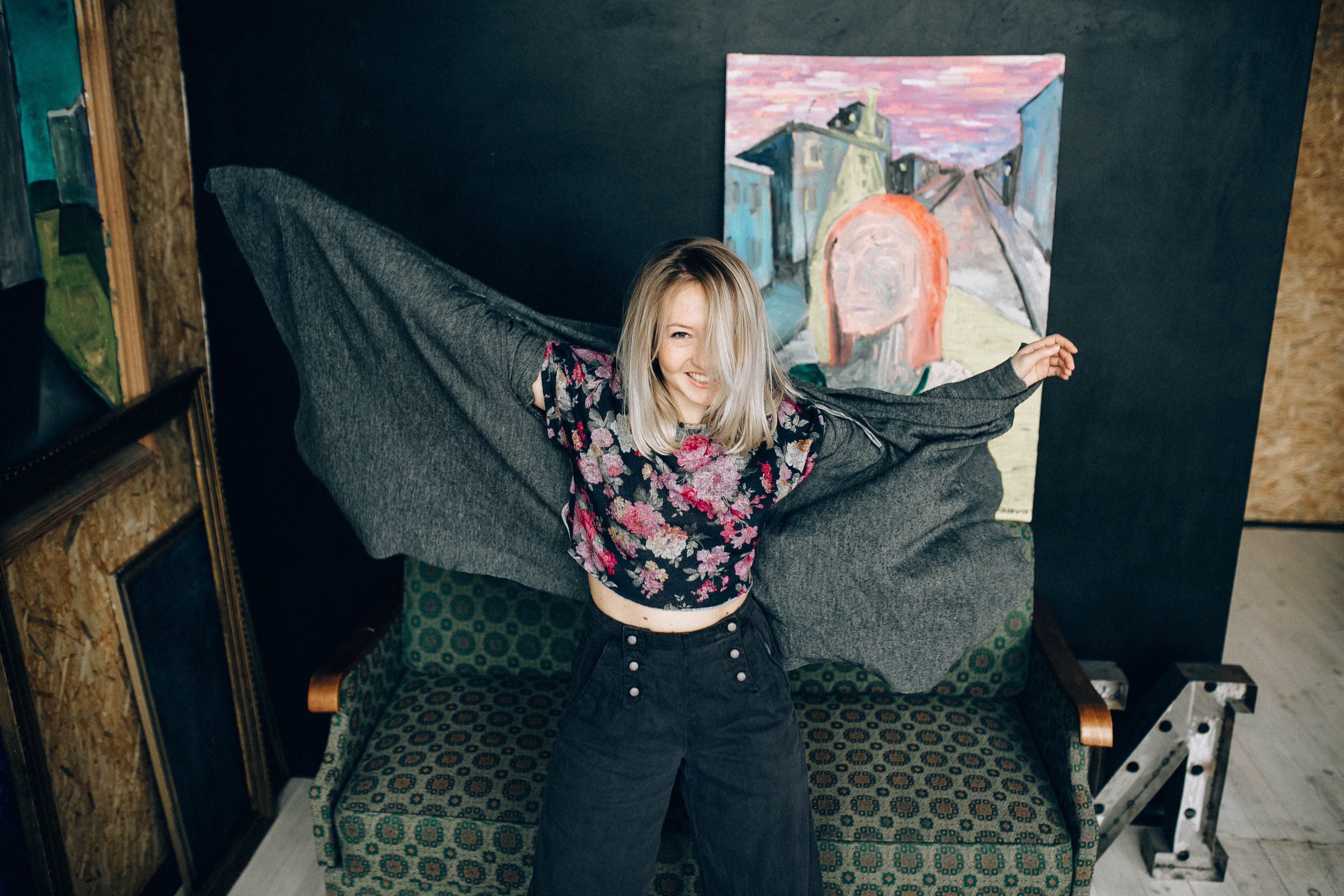 We’ve all had experiences where a person we thought we knew suddenly turned on us in anger. Frightened by the attack, we ask ourselves: “What have I done to make this person so angry?” Anger and rage are different. Anger focuses on specific issues. Anger has an end and often a justifiable reason. Anger has a different quality and strength. Anger comes from deep within a person. It is rooted in the core of the personality. We often see a volcanic rage in the narcissist. The narcissist is a person who has a severe personality disorder characterized by a sense of grandiosity, superiority, self-sufficiency, manipulation, deception, and a lack of empathy.

The highly successful narcissist appears to be a very confident, self-righteous, and self-assured individual. He is often socially adept and can be very persuasive. He has a special way of drawing people to him. This is the mask that he (or she) presents so convincingly to the world. Often his audience responds with praise, adulation, and monetary rewards that the narcissist adamantly seeks to demonstrate how perfect and powerful he is.

There is a dark side to the narcissistic personality that shows itself when he gets angry, when people do not comply with his unreasonable demands. Beneath the surface of his handsome outer shell, the narcissist is always watching. Narcissistic rage begins in early childhood. A classic theme is that of a parent or parents who are focused on creating a perfect child. Instead of allowing the child to be his natural, spontaneous self, they impose a false self on him. They give him the impression that he is superior to others, that he cannot do anything wrong, that he can treat others without respect, and that his destructive and cruel behavior has no consequences. At the base of narcissistic rage is the unconscious feeling that he was never loved for himself, but simply for the attributes his parents saw in him: physical attractiveness, intellectual ability, athletic prowess, artistic talent. He has been exploited by his parents to make them feel more powerful and worthy.

The unconscious source of narcissistic rage is self-hatred. When the narcissist smokes like Vesuvius and the smoke turns into explosive flames, the molten lava of his bottomless rage covers everything in its path. There are several ways to protect yourself from narcissistic rage. First, learn to identify the narcissistic personalities in your life. Second, maintain self-respect and discriminate that you are a unique individual separate from the narcissist (even if you are married to one). Third, be clearly aware that the withering narcissist is using a defense mechanism called projection. He can’t contain the horrible way he feels about himself, so he projects this poison onto others, especially those close to him. Always remember, it’s not about you. Stay empowered, stay as calm as you can, and maintain an emotional distance and psychological grounding in truth.