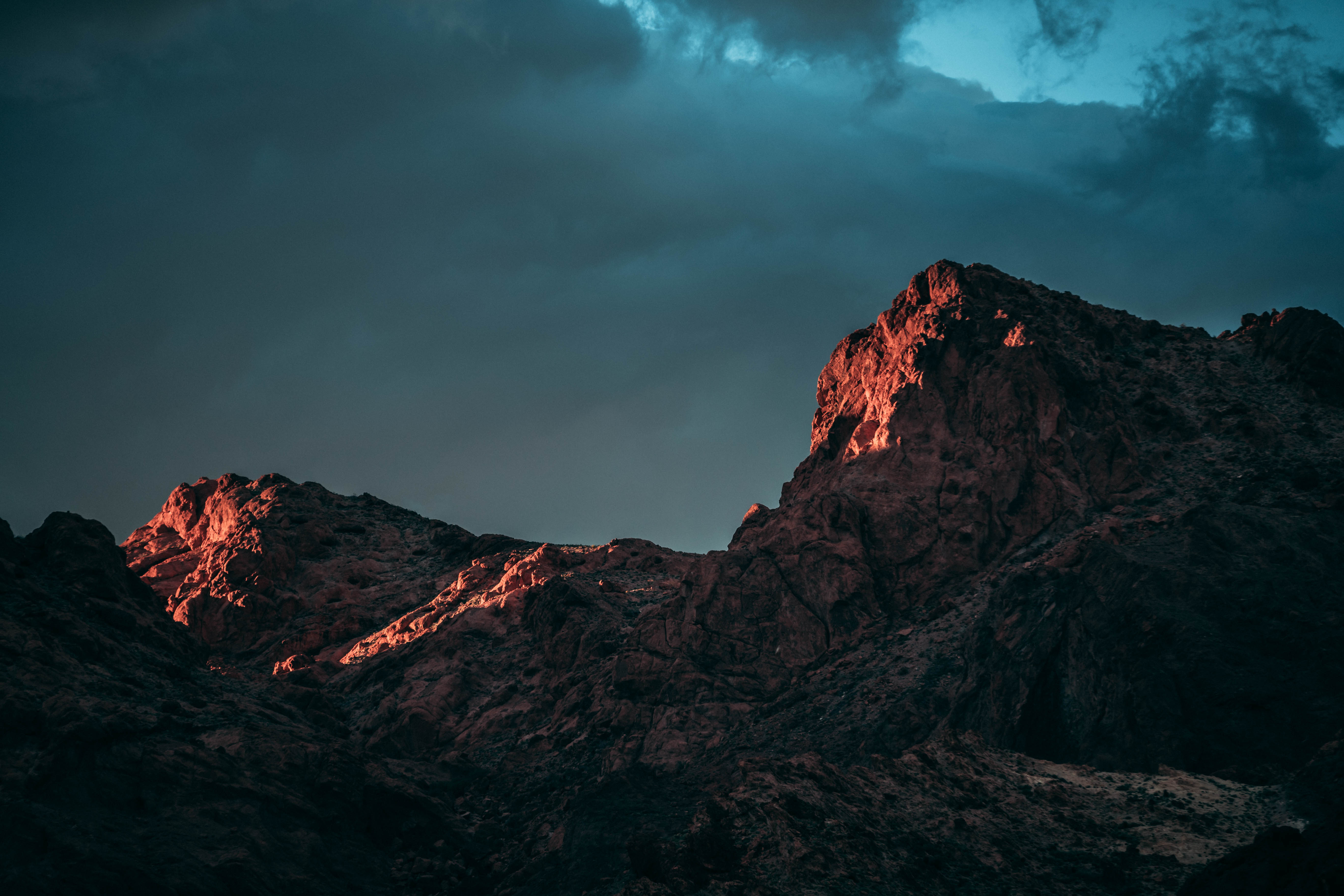 Barry is a town in the county of Vale of Glamorgan, near the city of Cardiff in Wales. It is on the north shore of the Bristol Channel. The area is home to several beaches and the Barry Island Pleasure Park.

There is evidence that the area has been inhabited since the New Stone Age as polished stone ax heads were found along with some flint tools. There have been excavations of Bronze Age sites and an Iron Age fort was found when Barry College was built. Barry Island is believed to have been a raiding base around 1087 when the Vikings were attempting to gain land in the area.

After the arrival of the Normans, this area was given to two families to build customs; Penmark and Dinah Powys. These lands were further divided into various dub mansions and one family built Barry Castle on the high ground from where they could see the Bristol Channel. It wasn’t really a big castle, just a stone manor house. It was added in the 14th century giving it more of a castle look with a great hall and gatehouse and the ruins are still there.

In the late 1800s, coal was being mined in Cardiff and the Barry Railway Company was built so that coal could be transported from Cardiff to Barry Docks for shipment. This made it a great port and there were so many ships that repair yards such as flour mills and ice factories were built. The population swelled with all the industry and since the hard workers needed a place to play, they took Barry Island which was in the middle of the channel and turned it into a resort. Today the island is an amusement park and beach resort with more than 50 attractions that are great fun for the whole family.

Today, heavy industry has almost stopped and the city has focused more on leisure activities and tourism. There are wonderful shops to find new and used goods, there are cafes and restaurants serving delicious food. Arcades are plentiful, as are some entertainment rooms that visitors will enjoy.

Other attractions are Triassic Towers, which is located on the seafront and is an indoor adventure center. Quasar Center is where you can play a laser game (like paintball). A great museum to see is the Barry Island Railway Heritage Center and you can ride a river train. Visit the Llanerch vineyard to taste some of their wines and stay at the Bed and Breakfast.

Most of the accommodations in Barry are Bed and Breakfasts or guest houses. There is the Hillside Bed and Breakfast, an Edwardian house with great hospitality. New Farm Bed and Breakfast is a working farm where you can stay and participate in farming activities. Tadross Hotel is one of the few hotels in the area and is a three star hotel with en suite rooms. The Marine Hotel only has six rooms, but they are clean and comfortable. There is a restaurant and bar on the ground floor.