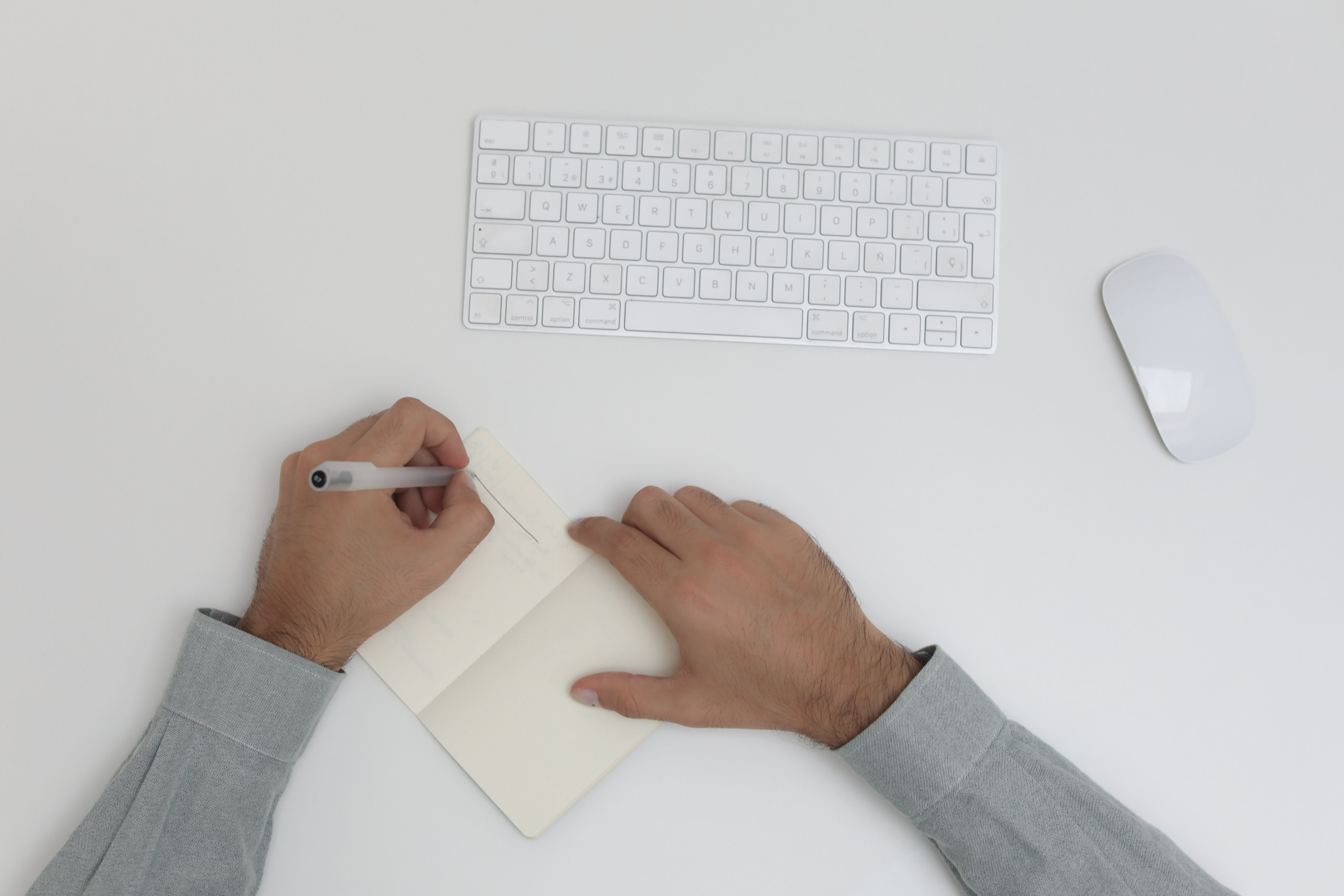 Computer overheating is something that can be detrimental to your computer, and while most new computers have devices (both hardware and software) to prevent this from happening, it’s still a common occurrence. Mainly due to higher power video cards for intense gaming or watching movies online, faster CPU speeds in general, and even something called overclocking. There are many signs to look out for if your CPU temperature is running too high, some of which you may not even realize this would be the cause.

Things to keep in mind are as follows:
* The computer restarts unexpectedly.
* In the middle of a game and each frame seems to move slower than the last.
* Your computer crashes too often.
* The computer crashes suddenly.
* Things start to work very slowly, which used to be fast.
* You must listen to the sounds that the fans make. Do they sound like they’re working all the time, or do they sound sporadic, loud at times, and then sound like they’re not working?

In general, the CPU temperature will start to rise as the computer is used continuously. The heat will start to build up and eventually cause overheating. If you live in a hot climate and don’t have adequate cooling in your work area, this could also speed up heat production inside your computer.

As you can imagine, high CPU temperatures causing overheating, can in turn cause hardware failure and worse, a burned out motherboard, although most computers these days have built-in protections (such as the system reboot).

Most motherboards now have a way to monitor CPU temperature built into the BIOS settings. During your computer startup, you’ll want to enter BIOS and go to PC Status or Power. You should be able to see what the temperatures are for both the CPU and the system. If you don’t want to have to do this every time to check, you can also install software inside your Windows system that will monitor the CPU temperature at all times. However, you need to make sure your motherboard allows it.

If your CPU temperatures seem to be running high, you may want to take some steps to try to alleviate this. A simple measure is to open one side of the tower to allow air to enter (but be aware that a lot of dust can and will enter). Another is to add or replace the heat sink on the processor with a better one. You should also regularly dust (using compressed air or a foot pump) the fans both inside the computer and on the power supply. Lastly, try to keep your computer in a cool work area.