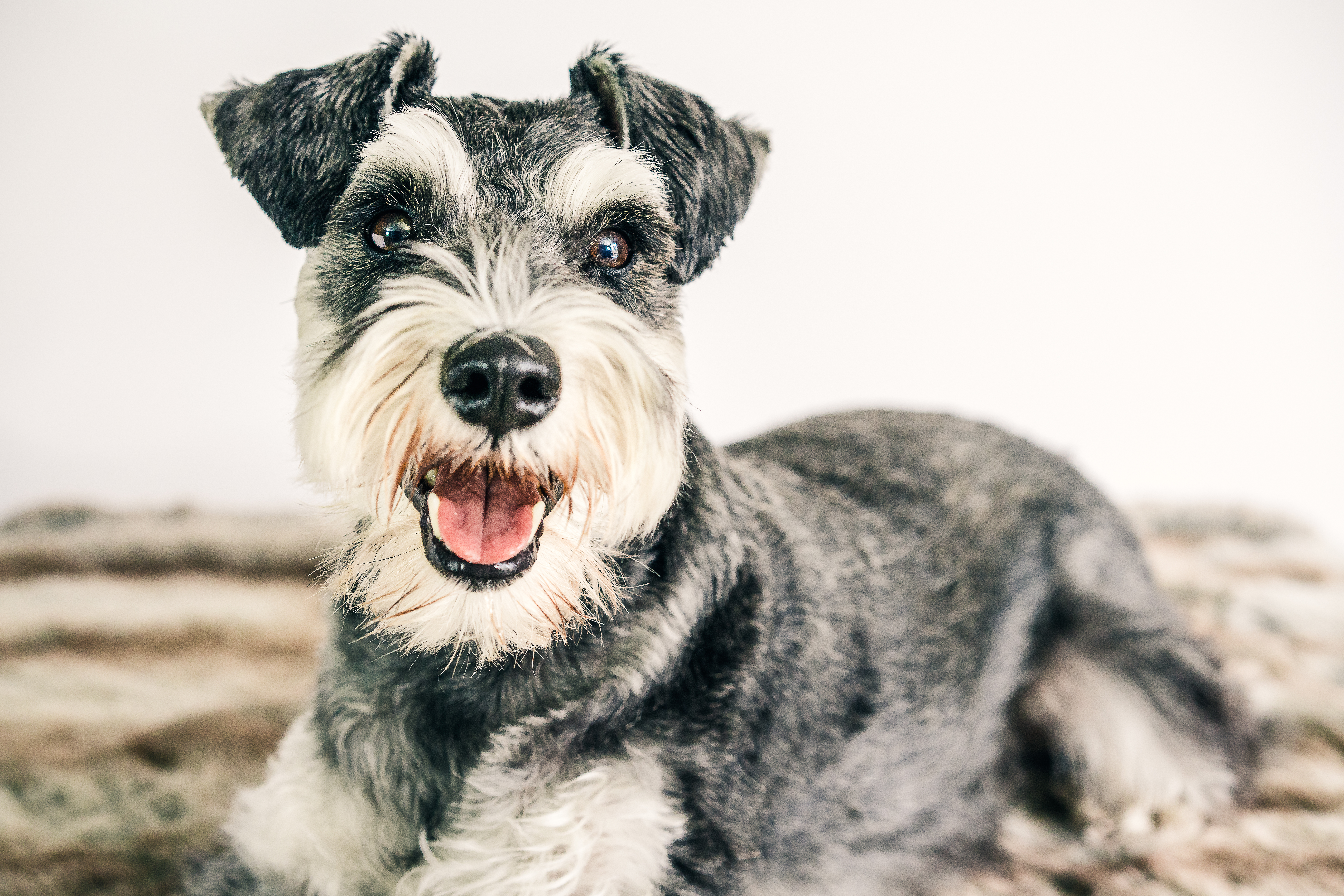 Much has been written about being in a state of fear. There are countless techniques and methods of psychology dedicated to alleviating anxiety, panic, and other disorders of the mind. There are a lot of drugs that Big Pharma would love to put all over the planet that are supposed to alleviate that state of fear. The truth is: fear is something that is not real. Oh, it feels real, okay, but it really is something that we make up inside our reptilian brain and it goes berserk towards our higher centers of the mind. We allow fear to exist.

Did you know that science has given you the ability to make yourself feel afraid, even when there is nothing to fear? The military has weapons that alter the brain pattern (which were tested in public before being used in battle). If this sounds ridiculous, think about this for a minute: Have you ever felt a big wave of fear or anxiety and you don’t know where it came from? Were you really in a good mood until that wave of fear hit? So where did they come from?

There are two places where these irrational fears come from. One place is the microwave transmission of such things, as used by the military. Another is the tangled mind of humanity. As in the example of the ‘hundredth monkey’, when enough people feel fear, it multiplies. It jumps from one person to everyone who is quantum entangled with that person … and then to everyone else entangled with that group of people … and continues.

In any case, the important thing to do when you feel that wave of irrational fear is hitting is to decide whether or not it belongs to you. If you really have something to fear in the moment, like a tiger chasing you, then it is your fear. If you were in a good mood or fully occupied with what you were doing and then felt a wave of fear, it is not yours. Sometimes the fear is related to an event about to happen, such as in the September 11 attack, when many people did not go to work that day. That is an example of quantum entanglement: the plan to kill thousands of people was picked up, through that entanglement, on a subconscious level.

Observe the behavior of animals for clues to planetary entanglement. The only animals that died during earthquakes and tsunamis were those that were locked up and couldn’t run to safe ground. Animals start acting strangely anywhere, from just before, to several days before nature begins to make changes. Some humans may also notice it from migraines, strange ringing in the ears, or a vague restlessness with the desire to escape.

For the type of evil and viral Fear that is feeding humanity, there is an easy way to combat it. Simply refuse to give in to it and find the Point of Stillness within you. Those who meditate can do so easily, for others, it may be necessary to learn to meditate. When you focus within yourself, ask yourself a simple question: “Why am I completely free from manipulation towards Fear?” In fact, you will feel a change within you as you ask for it; changes in your life follow. It really is that easy, so avoid trying to complicate it. By asking that simple question, especially if it’s just before falling asleep or just waking up, while you’re still in that “twilight” area, you engage your subconscious mind to help with positive change.

By asking the question as directed, the real fears, the ones necessary to keep you safe when faced with real danger, will still be there when you need them. The difference is that hypnotic manipulation through newspapers, television, radio, and mind control projects will no longer have an effect on you. Humanity was not destined to humble itself in Fear, begging for crumbs of life (which is what greedy and evil people intend for The Sheeple). Genuine human beings are destined to progress beyond the stars and far beyond the physical body. We are destined for the greatness of what is promised in the holy books … isn’t it time we all acted like this?