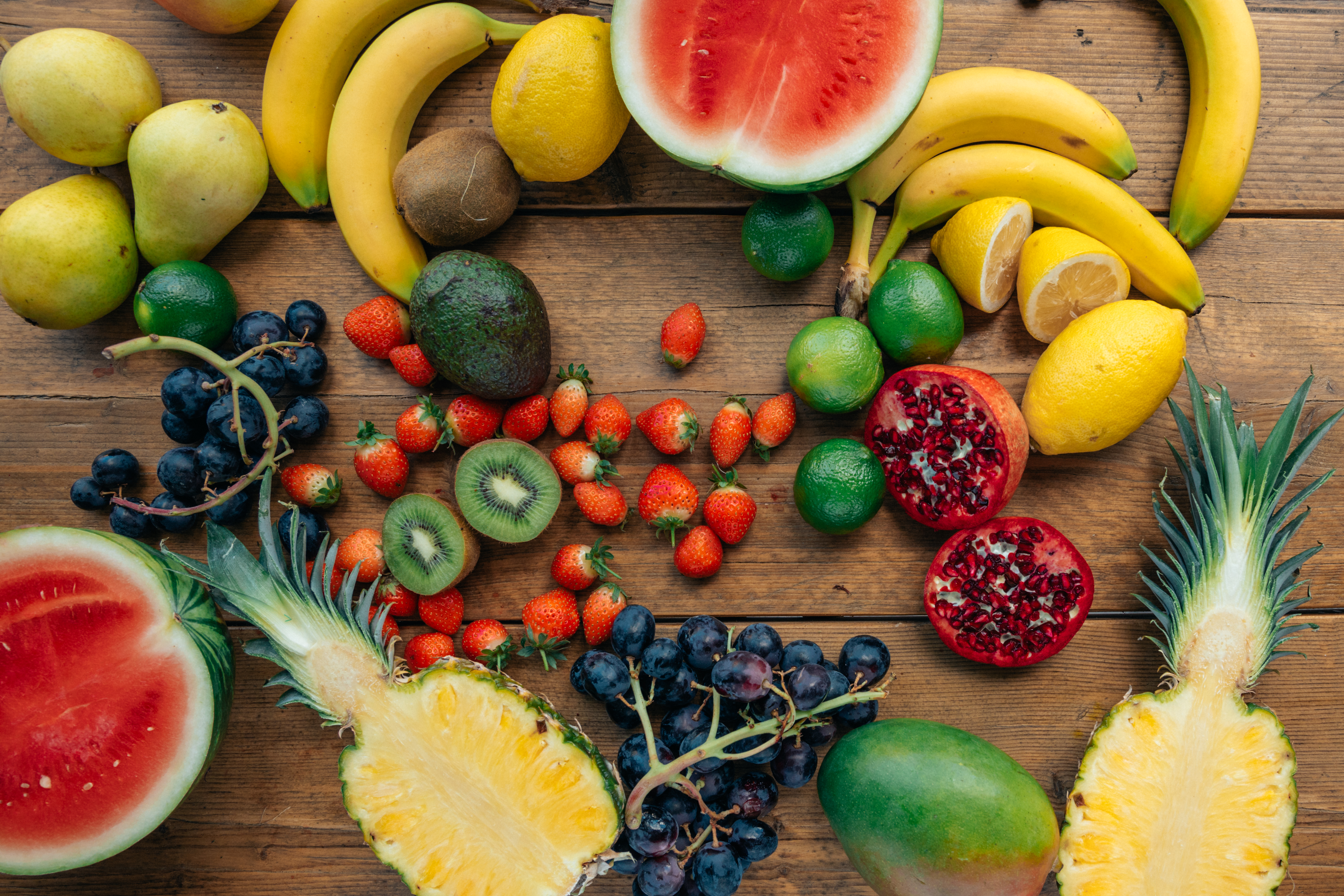 Specific pollutants or classes of pollutants are well known to have harmful effects on the environment, such as ozone depletion (triatomic oxygen) and global warming, and on our health when pollutants are beyond “acceptable” levels. Vineyards are often located in areas with low levels of pollution and are therefore not of great concern. This does not mean that contamination should be ignored; however, there has been limited research on the impact of pollution on vineyards. It is a very complex research area. Let’s examine the chemistry of pollutants and their impact on viticulture in particular.

Earth’s atmosphere includes a number of gases, primarily diatomic nitrogen and oxygen, as well as carbon dioxide and water vapor. And every second of every day, pollutants from car emissions, landfills and industrial processes are released into the atmosphere and react with their components. The main pollutants are sulfur oxides, carbon dioxide, nitrogen oxides and chlorofluorocarbons (CFCs), and when they reach the atmosphere, they react with sunlight and atmospheric (diatomic) oxygen to form harmful substances.

Sulfur dioxide is known to have harmful effects on plants when in high concentrations; it is the result of the oxidation of elemental sulfur, as in the processes of burning coal. It also reacts with atmospheric oxygen to form sulfur trioxide, which then reacts with water vapor to form sulfuric acid in the form of acid rain. A second component of acid rain is carbonic acid, formed in a similar reaction from emitted carbon dioxide. And the most damaging component is hydrofluoric acid, formed from hydrogen fluoride, released from smelting operations and the production of phosphorous fertilizers, and water vapor in the atmosphere. When acid rain hits the vineyard soil, it lowers the pH, unbalancing the soil chemistry and making it difficult to grow premium grapes. Some of these acids are particularly corrosive and toxic, and harmful to vine growing.

Car exhaust gases also release hydrocarbons that react with nitrogen oxide to form peroxyacetyl nitrate, a compound that belongs to the class of peroxyacyl nitrates or PAN, potent toxiirritants present in photochemical smog that causes the accumulation of ozone. PANs are very damaging to the physiology of the vine, reducing yields. And until leaded gasoline (tetraethyl lead) was phased out, wines produced in vineyards located in close proximity to high-traffic roads demonstrated higher levels of lead, a potent neurotoxin responsible for lead poisoning. If lead enters the bloodstream, it can interfere with and deactivate the enzymes delta-aminolevulinic dehydratase (ALAD) responsible for producing hemoglobin. Hemoglobin is the iron-containing protein pigment found in vertebrate red blood cells and functions primarily in transporting oxygen from the lungs to body tissues. Lead poisoning can cause irreversible neurological damage, as well as abdominal pain, gastrointestinal problems, headaches, anemia, reproductive problems, and a host of other effects.

Chlorofluorocarbons (CFCs) belong to the class of haloalkanes, that is, alkanes, such as methane or ethane, were understood with halogens, such as chlorine or fluorine, and they are known to have harmful effects associated with the depletion of the ozone. The halogen in CFCs reacts with ozone to form a halogen oxide plus molecular oxygen.

Regarding pesticides, it has been clearly shown that, despite environmental impacts, there are negligible residues in wine. Of course, this assumes that pesticides are applied correctly and within the recommended treatment period before harvest. And the different processes of vinification, crushing, pressing, fermentation, clarification, filtration and aging, make pesticide residues disappear.

And what about the thick, dense smoke from the devastating wildfires of the summer of 2008 that covered the Northern California wine country? Some red wines from hard-hit areas like Mendocino County have a decidedly smoky, charred aroma and an ashy burnt wood flavor. The compounds responsible for the smell of smoke are guaiacol and 4-methylguayacol, volatile phenols that are absorbed into the skin of grapes, especially in fine-skinned varieties, such as Pinot Noir, and are then extracted during maceration and they exacerbate with fermentation. The whites are mainly respected since there is no maceration of the skin with the juice. Much research has been done on smoke-contaminated wines in Australia, where, in 2003, smoke from forest fires also heavily affected vineyards.

Using reverse osmosis and nanofiltration technologies, Australians have been able to reduce culprit compounds to undetectable levels. VA filtration (VAF), a company specializing in services such as volatile acidity removal (VA), Brett (yeast infection), and TCA (corked wine), claims that you can now remove up to ninety-nine percent of specific sensory characteristics by using the treatment of affected wine. with a food grade resin developed in Germany. Interestingly, if not puzzling, the VAF website states that the “offending compounds being removed are not yet [known]. “

But the astute reader will also know that guaiacol and 4-methylguayacol are compounds found in oak-aged roasted wines, where they are highly desirable. It is quite a dichotomy!