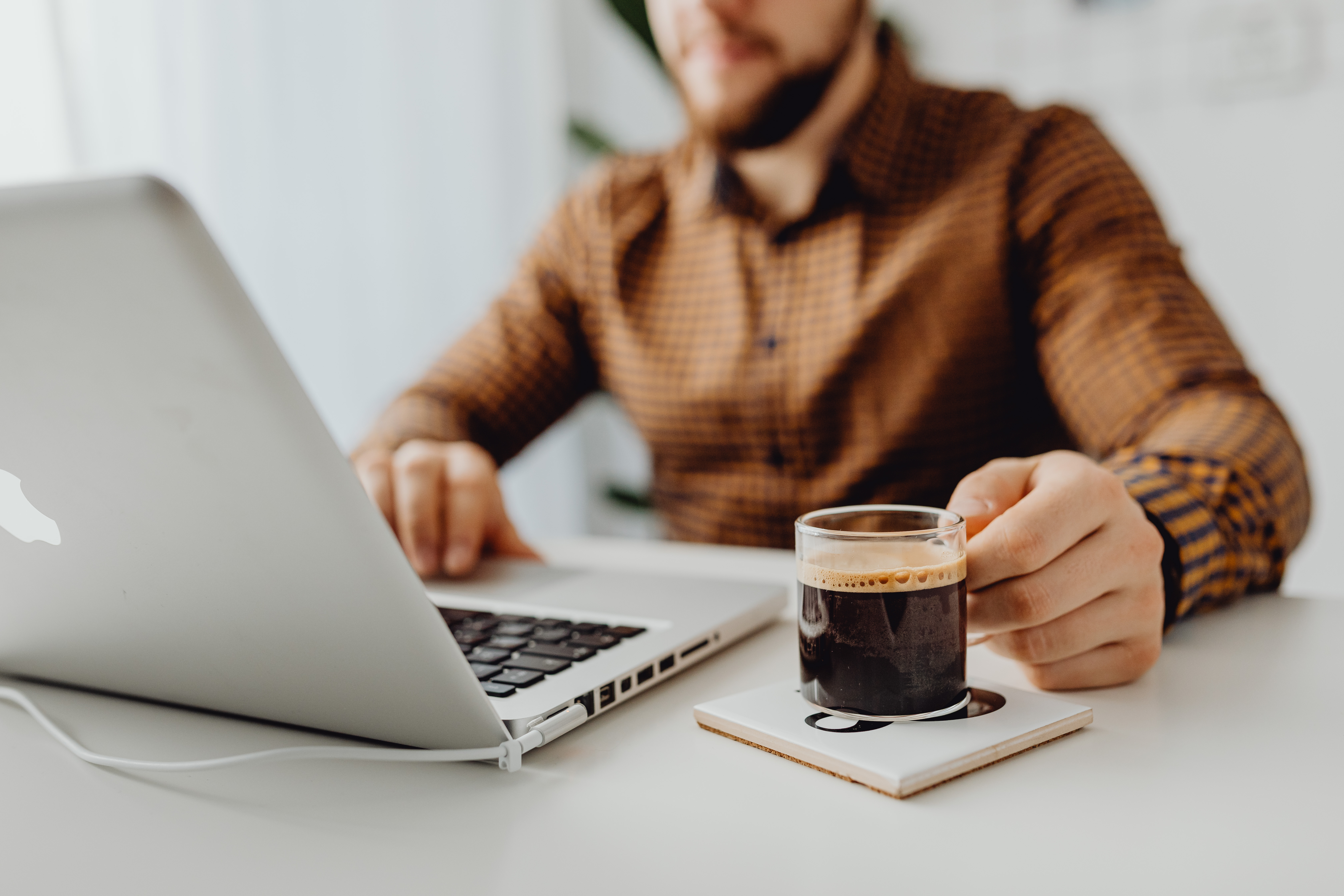 As CBS News recently reported (source below), fundraising for 2018 is down. Unfortunately, the new federal tax law that went into effect earlier this year was expected to depress donations to charities, and sure enough, that seems to be the way it’s playing out so far this year.

As noted in the CBS report in an interview with Steve Taylor, Senior Vice President of United Way Worldwide; the US operation is one of the nation’s largest charities:

“Taylor’s concerns were highlighted in a recent report released by the Fundraising Effectiveness Project (FEP), which showed that total nonprofit revenue for the first three months of the year fell 2.4% compared to 2017. The total number of donors plunged 6.3% year-over-year while the donor retention rate, which measures the number of donors who contribute to the same organization from one year to the next, fell 4.6 percent. And the number of new donors plummeted by 12 percent.”

How to stay ahead of the game

Now that you know that donations are down across the board, and perhaps you can see that the decline in donations is part of a pattern across the industry, it’s essential to stay on top of what’s happening and take action. The following are some of the things I would do if I was still the CEO of a nonprofit organization so that I don’t get caught in a situation where my team and I are unprepared for a possible decline in revenue.

At this point, we don’t know how 2018 and nonprofit giving will pan out for years to come, but there is a definite reason, now evidence-based, why fundraising revenues will decline. That means there will be an exponential increase in competition for those dollars. You will want to be creative and think outside the box. Make sure the topic of fundraising is something that is discussed as the first order of business at most, if not all meetings, which will drive home the point that this is the lifeblood of your organization to execute your mission.